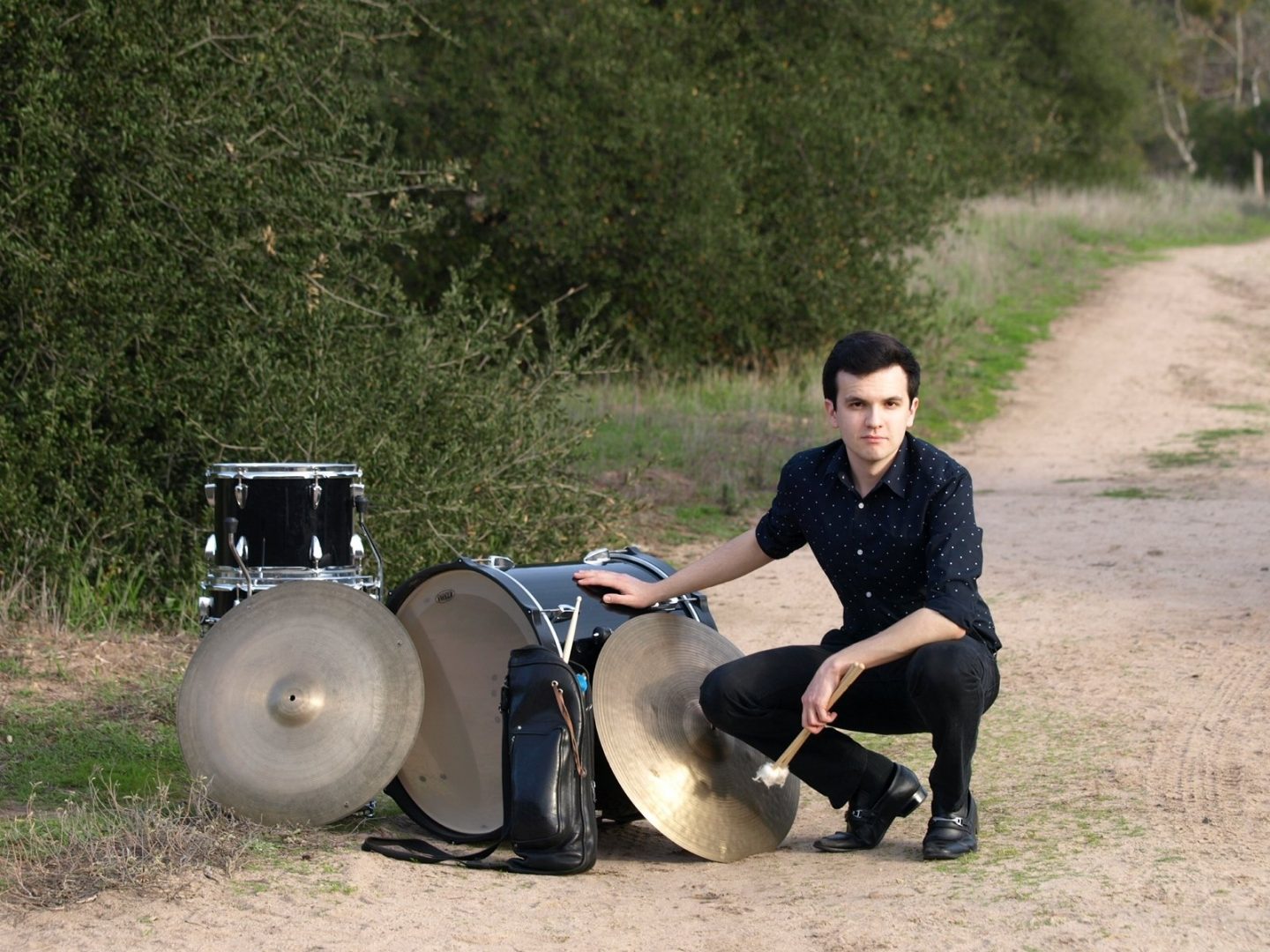 Stephen Morris is a drummer, composer, and educator from Southern California, having graduated from the Eastman School of Music with a Bachelor’s of Music in Jazz Studies: Drum Set. Stephen was a member of the Disneyland All-American College Band in the Summer of 2014 led by Dr. Ron McCurdy, is an alumni of the Banff Workshop in Jazz and Creative Music during August of 2015 (directed by jazz pianist Vijay Iyer, working with Linda Oh, Imani Uzuri, and Ingrid Jensen), and a winner in the 2017 Yamaha Young Artists Competition Drum Set division. Stephen was featured in a short article detailing the award in August 2017’s issue of Modern Drummer magazine. Stephen, along with other musicians from Juilliard, the Eastman School of Music, and the Manhattan School of Music (among other schools), was an artist-inresident at the Xinjiang Arts Institute in China for two weeks during the Summer of 2016, and was part of a week-long music outreach program entitled “Raise Your Voice!” during January 2017 that ministered to inmates at the Riker’s Island prison in New York City, where he helped conduct rhythm workshops culminating in a final performance of the workshop’s participants for the staff at the prison. Stephen is currently a drum set instructor at America Music Centre in Rochester, New York, where he teaches basic to advanced drum set and Latin percussion. Stephen has toured in New Mexico, performing in notable jazz venues such as the Rio Grande Theater in Los Cruces and the High Note Jazz Club in Sante Fe, as well as the Rochester International Jazz Festival, the San Jose International Jazz Festival, and soon the 2019 Tokyo International Jazz Festival. Stephen has performed with The Glenn Miller Orchestra, John Clayton, Jiggs Whigham, Steve Houghton, Wayne Bergeron, Ron Carter, Rex Richardson, Sal Lazano, Imani Uzuri, Ingrid Jensen, Scott Wendholt, Ike Sturm, Tony Levin, Charles Pillow, Bill Dobbins, Gary Versace, Rich Thompson, Bob Sneider, and Jeff Campbell. Stephen has studied with Jeff Hamilton, Mark Ferber, and is currently pursuing a Master’s degree in Jazz Drum Set under Rich Thompson.