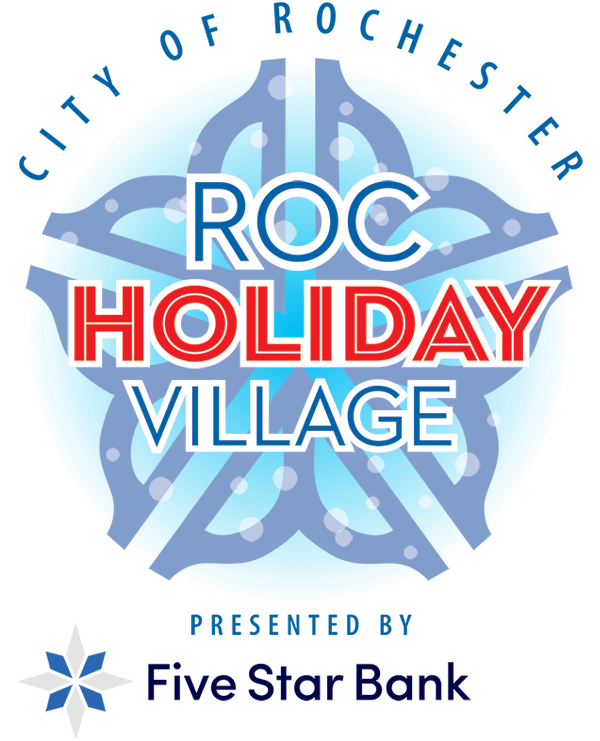 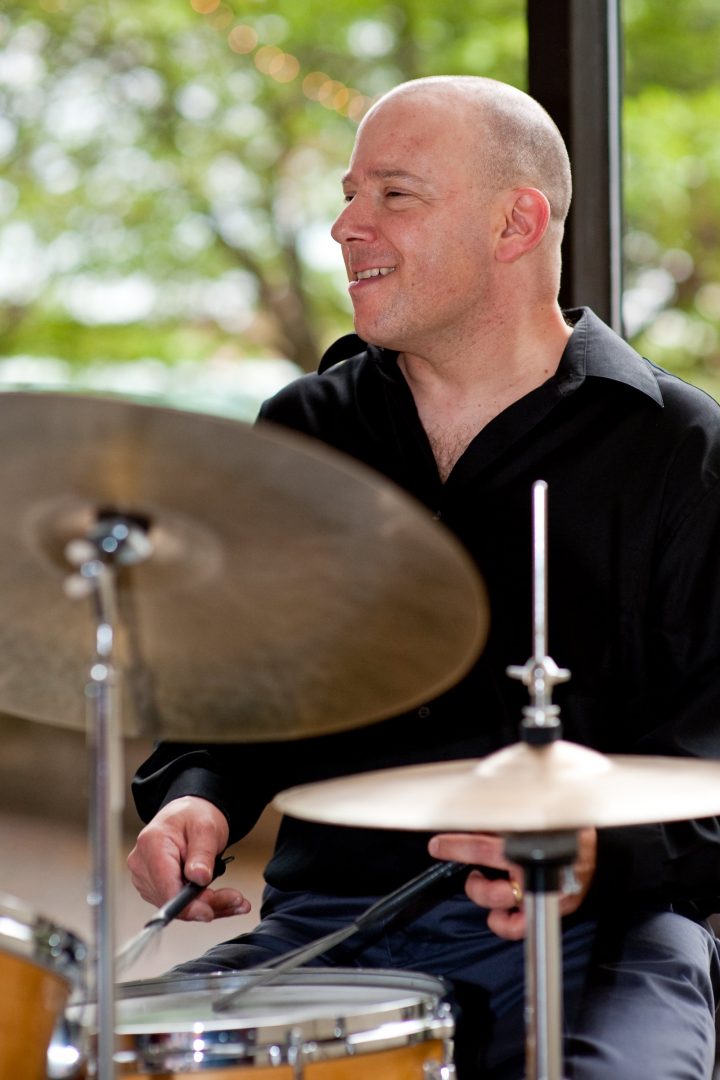 Mike Melito hails from Rochester, NY where he keeps an active perfomance, recording, and teaching schedule. Mike comes from a very musical family and started playing at a very early age. He studied with RPO percusionist John McNeill from 5th grade to 11th grade. He credits McNeill with providing him a strong foundation with the drums and invaluable lessons on music in general. Mike’s older brother Tom is also a jazz drummer based in NYC for over 25 years. He helped Mike in every aspect of jazz drumming. His father and other brother Chris both play trumpet and played an important role in Mike becoming a musician. They have encouraged him to study hard, listen to the greats and above all be swingin!! Mike names Philly Joe Jones, Art Blakey, Max Roach, Art Taylor, Billy Higgins, Elvin Jones, Jimmy Cobb and Papa Jo Jones as main influences. Mike started his professional career at age 16 playing with Vibraphonist Joe Locke and saxophonist Joe Romano in his hometown of Rochester. Work then started to snowball for Mike, he started getting calls to play all over upstate NY. He started leading a jam session in the mid 80’s at the now defunct Rochester jazz room Indigos. He continued to lead many groups in the 90’s as well as freelancing. In 1997 he released his first of four critically acclaimed CDs called MY CONCEPTION. From there he started to appear on a lot of CDs as a sideman and in 2001 released his second CD BOUT TIME. His third release, THE NEXT STEP was released in 2005 and garnered much interest overseas. His latest effort IN THE TRADITION 2007, caught the ear of Downbeat magazine and Downbeat wrote an article on Mike in the December 09 issue. Over the years he has gone on to perform and record with names such as James Moody, Barry Harris, Benny Golson, JR Monterose, Johnny Frigo, Phil Flanigan, Harold Danko, Chuck Mangione, Chris Potter, Eric Alexander, John Swana, Peter Bernstein, Steve Davis, Danilo Perez, Cyrus Chestnut, Jon Faddis, Vincent Herring, David Hazeltine, Harry Allen, Pat LaBarbera and many more. He continues to maintain a large private teaching practice.