Gap Mangione—Live Music in The Lodge 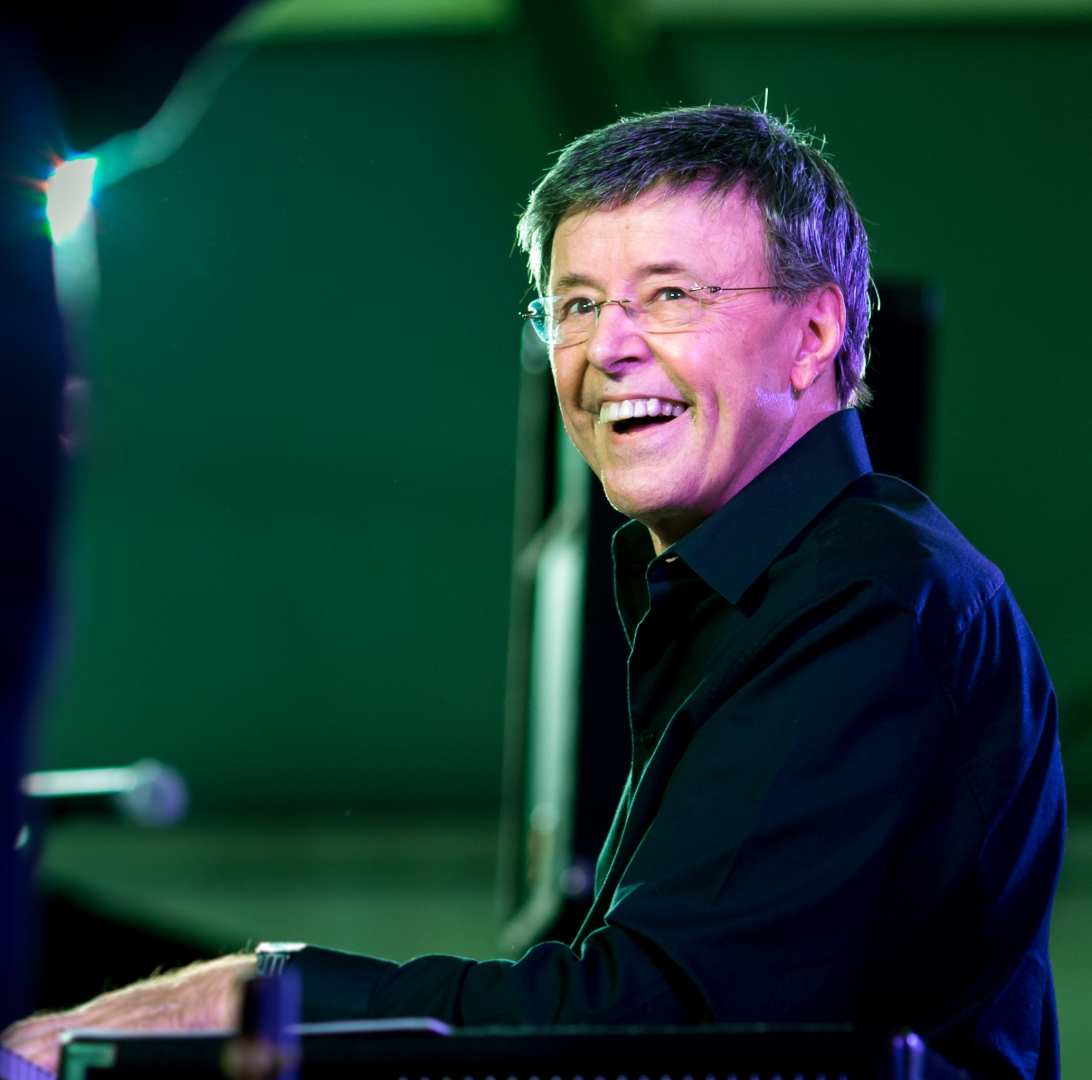 Born in Rochester, New York, Gap (Gaspare) Mangione was raised in a closely-knit, Italian family where music poured from the radio and phonograph. Papa Mangione would regularly invite visiting musicians home to pasta dinners — gatherings which were often followed by impromptu jazz sessions. By the time Gap was 13, he was playing the blues on the family piano and encouraging his brother, Chuck, to join him in improvisations; at 15, he was writing and arranging for local big bands. Eventually the brothers Mangione decided it was time to form their own band. They called themselves The Jazz Brothers.

Through the efforts of an admiring Cannonball Adderley, they began recording for Riverside Records. Their first album, The Jazz Brothers, was released in 1960. Two more albums, Hey Baby! and Spring Fever were released the following year and all three are now prized collector’s items.

Gap earned his degrees from Syracuse University in 1965. Three years later, he released his first solo album, Diana In The Autumn Wind. This album has just been released on CD for the first time. The album also introduced brother Chuck’s orchestral arrangements and presented Steve Gadd and Tony Levin in their first recording. Four years later they all performed on Gap’s Sing Along Junk album on the Mercury label.

Gap has recorded four albums for A & M, She and I, Gap Mangione!, Suite Lady and Dancin’. The latter two were produced by guitarist/composer, Larry Carlton, who performed on both. In all, Gap has recorded seven solo albums and is heard on ten recordings with Chuck Mangione. From 1972 through 1982, Gap toured the United States with his group, performing in Mexico, Canada and Europe as well. He regularly appeared as featured guest artist on Chuck Mangione’s orchestra tours and recordings.

Gap then returned to Rochester to begin a series of long term engagements. A six-part television series, “Gap’s Generation,” hosted by Gap Mangione was released and syndicated on PBS. Gap and Chuck came together again for the 25th Anniversary Reunion Tour of The Jazz Brothers which traveled coast to coast. Videotaped highlights of the tour were featured on CBS Sunday Morning. Danny DeVito’s movie, “The Ratings Game,” included Gap’s playing of his composition She & I and other recorded performances with his trio.

The Lodge at Woodcliff in Rochester has become the new home base for Gap’s solo piano and group performances. Since then, The Boys From Rochester, an album featuring Gap, Chuck and Steve Gadd was released, and Gap formed his Big Band. At Dizzy’s request, Gap’s jazz quintet opened for, and accompanied Dizzy Gillespie in concert; and the Jazz Brother’s Hey Baby! and Spring Fever albums were reissued on CD. There were tours with Chuck Mangione: the small jazz group “Little Giants Reunion Tour” and “The Hat’s Back” tour with a 100-member symphony orchestra and the original Jazz Brothers album was reissued on CD completing the set.

Gap has been guest soloist with the Rochester Philharmonic Orchestra, and he and the Big Band played at the Blue Note jazz club in New York City with Chuck Mangione as special guest. He regularly appears at New York City’s Knickerbocker jazz club with his own trio. He and Chuck often join musical forces on Chuck’s tours or with Gap’s Big Band. Recently, Famed rapper Talib Kweli sampled a section of Gap’s Diana in the Autumn Wind and made it part of his hit CD, “Quality.”

Gap continues to play solo piano and with his New Blues Band at the Lodge at Woodcliff and his Big Band has great success in concerts and in social settings. Gap’s CDs Planet Gap, Ardis, Diana in the Autumn Wind and Stolen Moments are now in release.