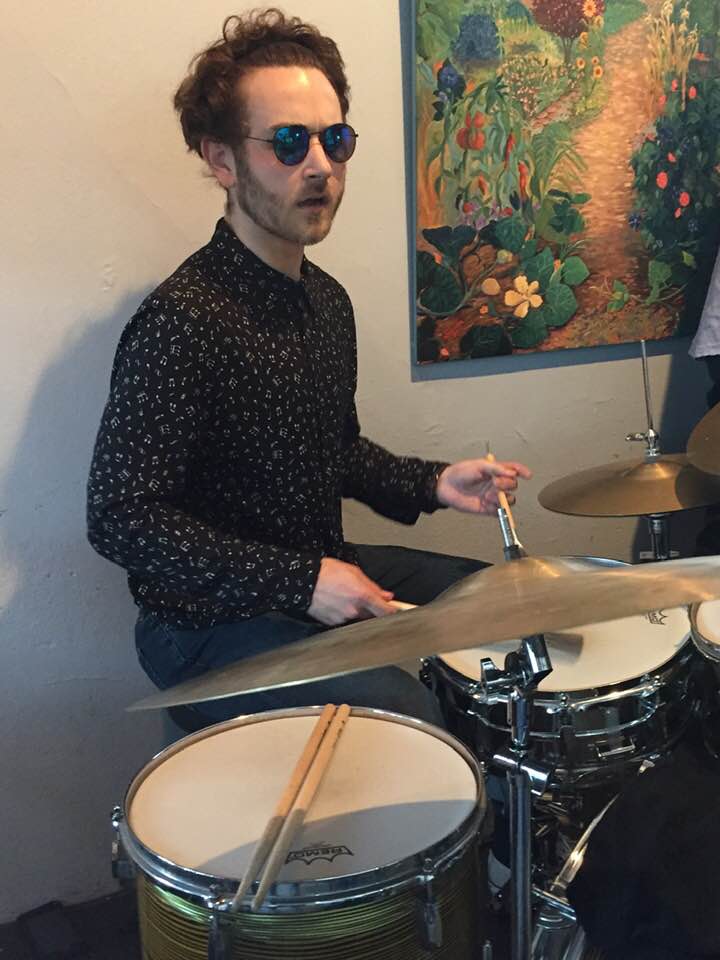 Dana Wendel has been playing the drums since 2012. After being self-taught for a year or so, playing along to records by The Beatles, the Red Hot Chili Peppers, and Pink Floyd, he joined his middle school jazz band, starting his journey into the realm of jazz drumming. From then on, he has mostly identified as a jazz drummer, with influences ranging from Max Roach and Roy Haynes to Paul Motian and Dave King. However, he still enjoys playing all kinds of music like Rock, Hip Hop, and Pop music. Dana has also taken part in various pit orchestras in the Sacramento, CA area, playing for musicals such as The Who’s Tommy, Legally Blonde, and Urinetown among others. Dana currently studies jazz studies at Eastman School of Music in Rochester, New York under the instruction of Rich Thompson. After college, Dana hopes to pursue a career in jazz drumming as well as studio work and touring.